Is your boiler contributing to the carbon crisis? 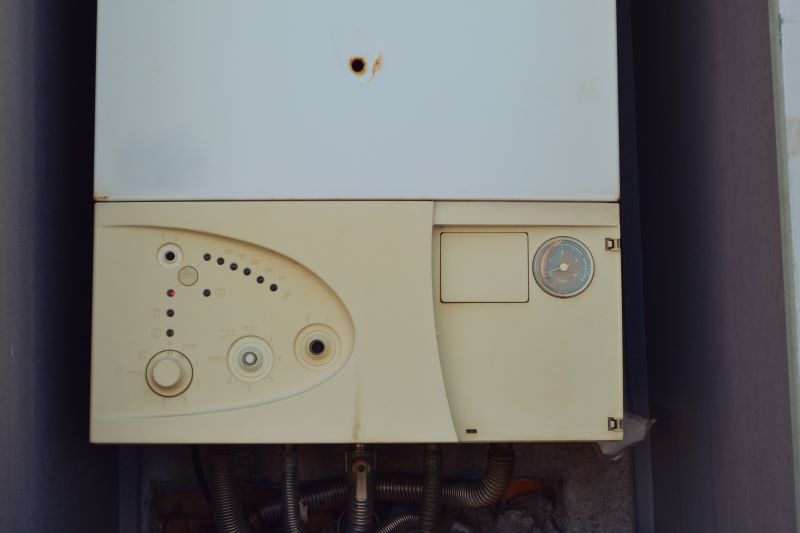 In 2020, we’ve all become more aware of the impact our emissions are having on the world at large.

Not only are we being made more aware of it in the media but we’re starting to see the impact of our wanton misuse of the planet’s natural resources every day in the increasingly unpredictable weather.

Some have even suggested that COVID-19 is nature’s direct response to our cavalier attitude towards it. A bit of a long shot, perhaps, but not completely beyond the realms of possibility.

But even if you see yourself as something of a green crusader (you always sort your recycling from the waste and you do your best to walk to work instead of taking the car), there may be a hidden menace lurking in your home contributing to the carbon crisis. We’re talking about your boiler.

The number of gas boilers being sold continues to rise, with over 1.6 million sold in 2019 in the UK alone. Over 85% of homes are using them and that has a monumental impact on the UK’s gas emissions.

Many of the more modern gas boilers do run more efficiently, of course, but there are still far too many old and inefficient boilers chugging along across the country, sending our carbon emissions into the stratosphere.

There is a tendency, particularly amongst the Brits, to keep an appliance until it literally packs up on you. But by keeping your old boiler, you’re not only damaging the environment but you’re wasting money too.

There are currently around 4 million elderly boilers polluting UK homes that are as much as 30% inefficient. This is costing UK homes millions of pounds a month in wasted energy costs.

Upgrading your boiler to a new model can be a relatively painful process too and is something that should be particularly relevant at this time of year when it’s getting colder and we’ll all be spending much more time at home.

Of course, gas is far from the be-all-and-end-all. It might be the most practical and affordable option now but looking ahead to the near future, renewable central heating might not be the fairy tale it was once perceived as being.

Last year, for the first time since 1882, renewable energy provided more electricity to UK homes than fossil fuels and the next major barrier to tackle is the central heating sector, which makes up around 40% of the country’s total energy consumption.

There are three options to consider:

Hydrogen – This is a lower carbon gas central heating alternative that would require your entire street to switch en masse.

It is, however, very much a solution in the preliminary stages and might not be feasible for a while yet realistically.

Heat pumps – A heat pump runs on electricity and draws in warmth from the environment before pumping it into the home (hence the name). These are quite common in the US, but not in the UK – where buildings are generally less efficient.

District heat network – This option essentially combines the two above, with a heated pipe from a central heating source that warms multiple homes in a street at once.

They are very common in Denmark and there are plans to bring more of them over to London in the coming years.