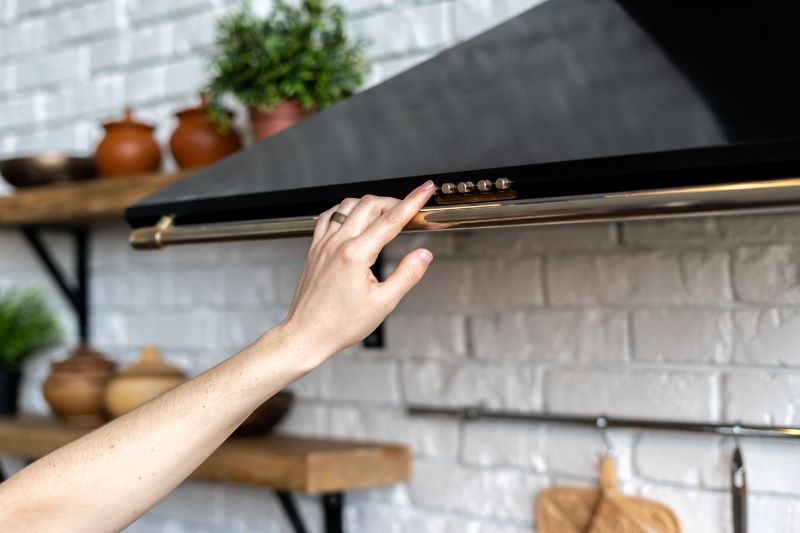 When it comes to home comforts, extractor fans are one of the things we rarely focus on. Many of us have them installed in our homes and don’t even consider them. But if they weren’t there you would really notice the difference.

At a basic level, they exist to extract air from your home and expel it outside and while they can technically be installed anywhere, they are most commonly situated in the bathroom and the kitchen.

So, when it comes to these most common rooms, why are extractor fans such a necessity?

The bathroom is generally the warmest room in the home so good ventilation is absolutely necessary.

Not only that, but the average person creates around 1/3 ounces of dead skin a week in the shower, which would be left to float around the room if not for the fan.

Circulate the pong – Let’s get the elephant in the room out of the way here – the bathroom isn’t going to be the best smelling room in the house. In fact, if it is then you’ve probably got a bit of a problem.

Prevent moisture – Even if the window is kept wide open, there is a significant amount of humidity created by hot showers and baths that can have a detrimental effect on your bathroom interior over time. An extractor fan will help clear the moisture in the air faster.

Improve air quality – The better circulation will result in a better quality of air that will, in turn, lead to better health and well-being. This is why bathroom extractor fan installation is so common.

Save money – If you ignore the effects of humidity in your bathroom for too long you could see a buildup of mould, mildew and even damage to walls, ceilings, and doors.

There are, of course, products that can be used to temporarily remove mould and mildew in the short-term but it will always come back.

Keep it cool – There’s nothing more uncomfortable than taking a hot shower on a hot day and with an extract fan that discomfort could be mitigated somewhat by removing the hot air faster.

If you haven’t got an extractor fan in the kitchen then you’ve probably found yourselves living with the windows open a lot of the time. Not particularly great in the dead of winter.

Remove smoke – The most common place in the kitchen where extractor fans are installed are obviously right over the stove as this is where the vast majority of smoke will accumulate.

Without the extractor fan, any time you were cooking anything on the stove that produced a lot of smoke (such as grilling a steak, for example) you’d probably have to nip over to the fire alarm to waft away the smoke every few minutes.

Get rid of grease – One of the fringe benefits of placing an extractor fan over the stove is that it also helps to remove all the sticky grease that rises up in the steam. This means you won’t have to clean the walls around your cooking area as much.

Save your carpets and walls – If you’ve ever spent some time in the home of a heavy smoker who smokes indoors then you’ll be aware that the smell tends to ‘stick’ to the walls and carpets. This is because there’s tar in smoke that builds up over time.

An extractor fan gets rid of this tar, which means that the smokers in your family can light up in the kitchen without worrying about stinking up the home.