The best way to insulate your home cheaply in freezing weather 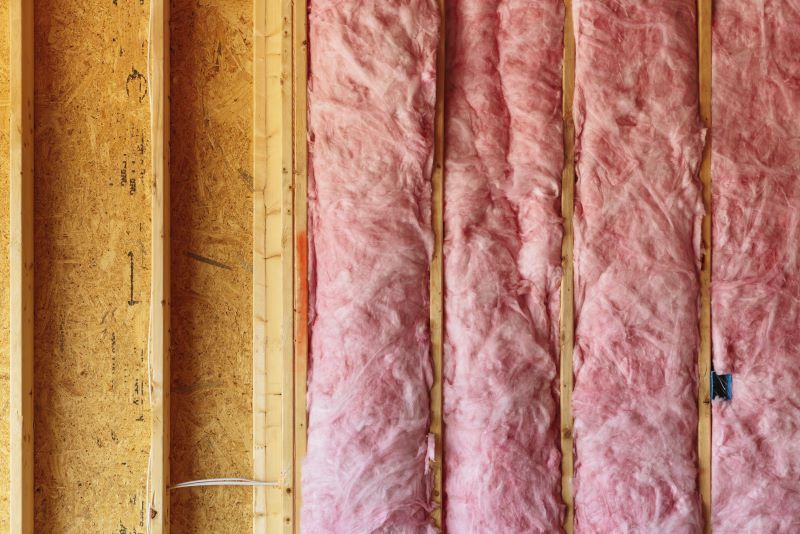 The winter is starting to set in quite earnestly now and with more of us spending more time at home this year than ever before (particularly if you’re unfortunate enough to find yourself in tier 3) it’s probably about time to start thinking about getting your home ready for the big chill.

The primary thing to consider here is insulation because heat is a valued commodity in the winter months that we can’t afford to lose.

Here we take you through just a few of the most important things you should be doing to insulate your home in the run-up to Christmas.

If you want your hot water to stay hotter for longer then insulating your pipes is one of the most economical options.

Of course, the validity of this job is going to depend on how easy it is to access the pipes in your home but if you can access them without tearing up any floorboards or digging into the wall then all you need is some decent foam tubing to keep them nice and snug. As for the water tank itself, meanwhile, a cylinder jacket should set you back no more than £20.

We all know (or at least we should all know) that regularly bleeding the radiators is an absolute must to prevent air blocks and keep them running smoothly and that all radiators should be kept clear of obtrusive furniture to get the most out of them.

One of the most common winter foibles that homeowners fall victim to is allowing their outside taps to freeze and burst. Of course, it’s unlikely we’ll be using these taps at all until spring has sprung but that doesn’t mean they should be left to the elements. Thankfully, it’s a pretty easy fix.

For under a tenner, you should be able to purchase an insulated tap cover that neatly fits over the tap like a glove that’s sealed at the tip. It might not look particularly elegant but it’s cheap and it gets the job done.

If you’re lucky enough to live in a home with an old fashioned fireplace or log burner, chances are you don’t use it half as much as you thought you would. It’s understandable – it’s a romantic notion but the reality of the situation is actually rather laborious and messy.

If you’re not going to be using your fireplace, however, you could be losing lots of precious heat through the chimney.

A chimney balloon is a cheap and elegant solution here, which is placed inside the chimney and inflated to block cold air and keep hot air in. Just remember to remove it if you decide to light a fire on Christmas morning!

Everything we’ve mentioned so far could be written-off as cosmetic by some, but if you want to go further then you’re going to have to start digging into your coffers.

Cavity wall insulation and loft insulation are perhaps the most popular major insulation upgrades but they come at a cost.

An alternative option might be to instal underfloor heating or install a new more efficient boiler?

Either way, you’re going to want to consult your local heating experts before making any major decisions.