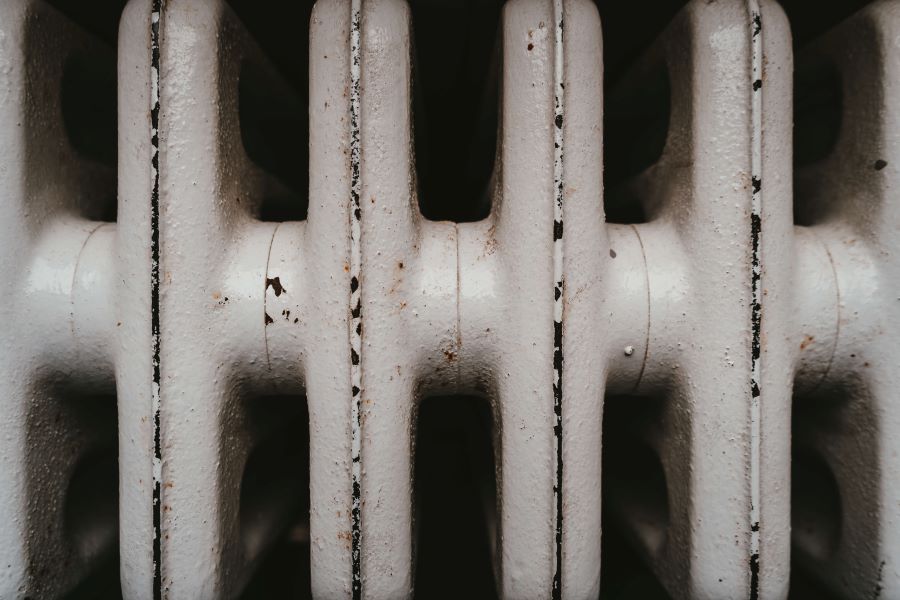 For many home and business owners, the boiler is something that gets taken for granted. This is particularly true in the summer months when it’s not being used very often, particularly this year when we seem to be enjoying something of an extended Indian summer.

However, this ‘calm before the storm’ of winter might be the most sensible time to get your boiler serviced for the following reasons.

It’s not being used

It’s highly likely that you’ve barely been using your boiler throughout the summer months other than to heat your shower and bathwater.

Because it’s not being worked as hard as it is during the winter, it’s much easier for engineers to be able to diagnose faults such as deposit buildups, that would be harder to spot if the boiler was in full use mode.

If work is spotted and required, it could mean a period of disruption where you can’t use your boiler and in the winter months, this could be quite uncomfortable.

When work is needed, it’s always best to have it carried out when you’re far less likely to need the heating on.

Preparing it for the heavy-use season

When boilers are being run continuously, there’s extra pressure being put on the system and this often leads to problems. That’s why having the boiler serviced in the run-up to winter is such a good idea. This is like preparing an athlete for a marathon.

Also, if you need any repairs or even a complete boiler replacement, it’s best to have it taken care of before the weather turns.

Everyone panics and rushes to get their boilers serviced in the later autumn or early winter, which could lead to plenty of delays. If you don’t want to have to wait a fortnight for an appointment, a summer booking is an ideal way to beat the winter rush.

As heating engineers are less busy in the summer it also means you’ll have the pick of the time slots. Getting a time and date that fits into your schedule can make the boiler service seem like less of a chore and is particularly important in the current climate, where social distancing safety measures need to be observed and respected.

A boiler service might not be free but it can help save you money in the long run as a service could dramatically improve the efficiency and reliability of your boiler.

A qualified heating engineer should also be able to offer you advice on how to run it most efficiently so you can keep your winter heating bills to a minimum.

You’ll be ready for the winter

There’s no telling exactly what fresh terrors this winter will bring and with the track record of 2020 so far, it’s surely better to be safe than sorry.

If you’re able to have your boiler serviced in the weeks and months before the big freeze kicks off then you’ll have the peace of mind that you’ll at least be able to make it through the Winter.

This is especially relevant for businesses in the hospitality sector, which might have had a bit of a boost in August thanks to a certain scheme, but will be struggling in the months ahead.

So do yourselves a favour and get it sorted sooner rather than later. Your family, customers, and employees will certainly thank you for it!