Charging electric cars in the UK – Everything you need to know 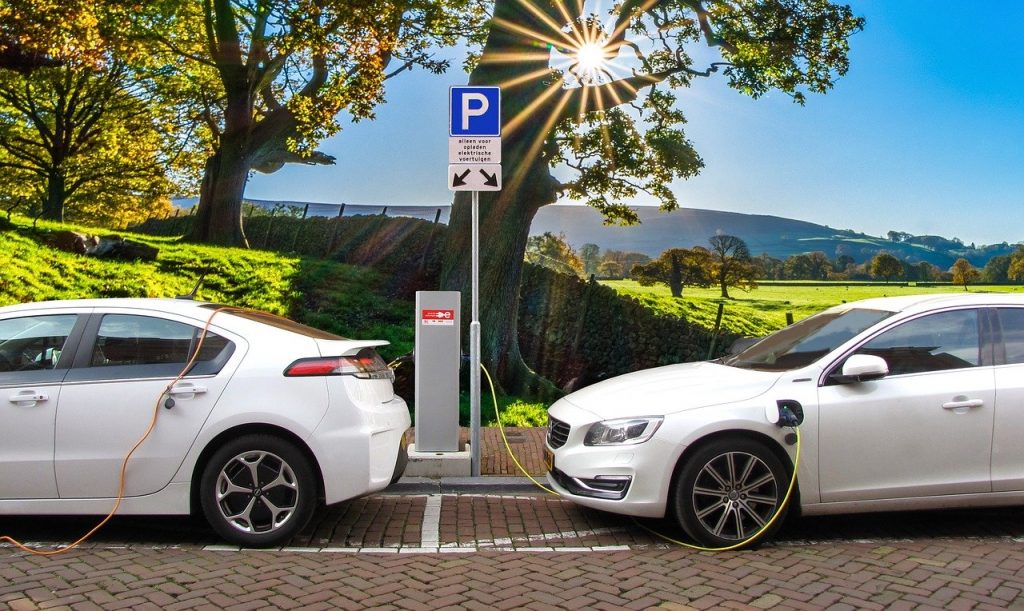 If there is one final straw that will often drive (no pun intended) diesel land petrol owners to make the switch to electric it’s not the environmental and cost-savings; it’s the fact that you’ll never have to deal with a metro station again.

Before we start celebrating the end of the old fashioned Shell garage, however, it’s important to know everything there is to know about charging electric cars in the UK. Because there are quite a few misconceptions to unravel.

The main misconception revolves around where it’s actually possible to charge. You’ve probably all seen the EV charging points scattered around shopping malls and service stations, but are they the only option besides charging at home? Far from it. In fact, in the next few years, there looks set to be more options than ever before to get your charge on.

So if you live in a flat or a terraced house and think that means owning an electric car in the UK is not practical, be prepared to have your preconceptions blown apart. 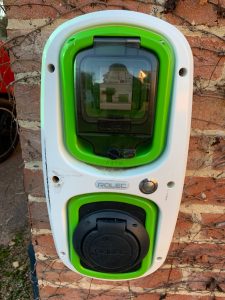 Perhaps the primary reason that many potential adopters held off on ‘going electric’ until now was range anxiety (the worry that they will run out of power between charge points). However, with Boris Johnson pledging a £500 million commitment to electric charging networks in the coming years, electric car owners should never be more than 30 miles from their closest charge point, wherever they are in the UK.

So, whilst they were once the sole purview of the very rich or the very environmentally conscious, electric cars are now experiencing a major boost in popularity in the UK, with over 255,000 electric cars on UK roads by the end of November 2019. To meet this increased demand, there are now over 15,000 public charging points in the country, most with more than one connector. Companies like Ionity (a joint venture between BMW, Ford and Volkswagen) are busy at work on 40 UK sites that will charge your car with renewable energy in just 20 minutes.

As many charging points as there will be, however, it’s the alternative options that really open up the possibilities for future electric drivers.

Charging at home – Charging your electric car at home is not as simple as plugging it directly into the mains (at least not yet). You’ll need to have a home charging port installed due to its added safety features. It’s also significantly faster than a conventional 3 pin plug. Installing a charge point is a job that should be undertaken with the supervision of a skilled electrician, so don’t try to do it yourself!

Lamp posts – There are roughly 7.5 million lamp posts installed across the UK and all of them could be quite easily transformed into multi-tasking charging stations. It’s estimated that you’ll be able to get 20 miles of driving for every hour plugged into a typical lamp post, so while it might not be as powerful as a ‘proper’ EV point, it could prove incredibly useful for those who utilise street parking, particularly in London where there are about 700,000 lamps!

Induction pads – Wireless charging has been a standard in smartphone for a few years now so it’s only logical that the technology would find its way into electric cars eventually. These wireless induction pads allow you to simply park on them and allow the magic to happen. Currently, BMW is the sole manufacturer to invest in technology and boasts a full charge in just 3 and a half hours. But it seems like the logical next step to us.

Virgin power – Finally, Virgin Media recently announced that they would soon be using their vast network of underground cables to power bespoke charging cabinets across the country. It’s still early days, but the infrastructure is already there and when have you ever known Richard Branson to not follow through on an idea? No matter how seemingly bonkers!