Electric Boilers – Are they the bold way forward for the industry? 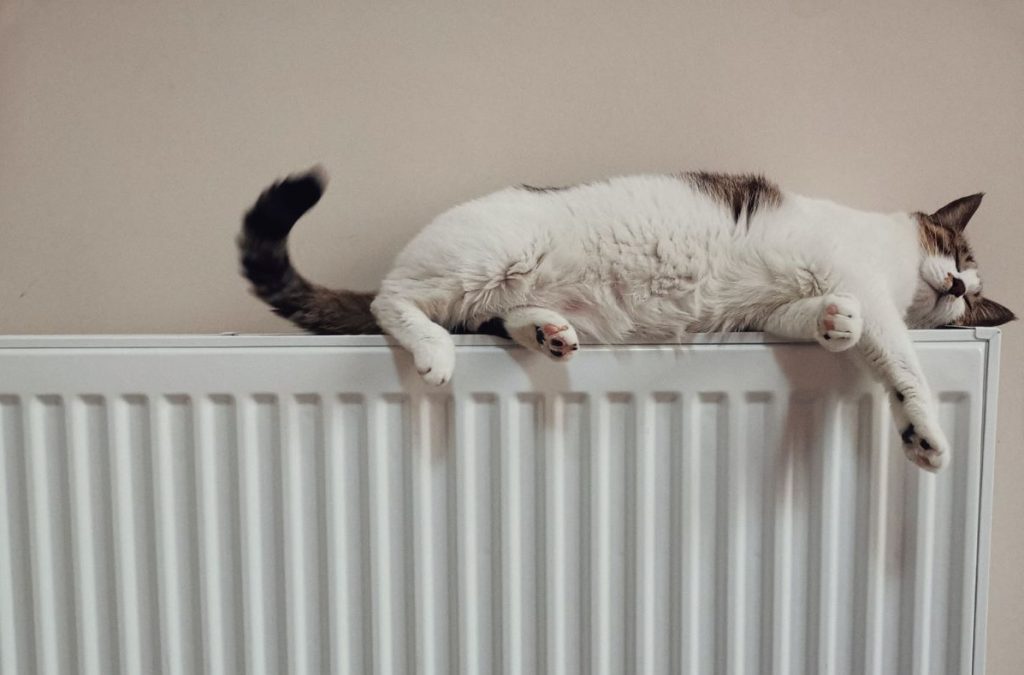 Whilst it was was seen as little more than the cheaper cousin of gas heating, electric heating has really come of age in recent years and has evolved into a solution that’s smarter, more sustainable and economical.

But we’re aware that homeowners and landlords can be a difficult crowd to convince, so we’ve put together an article that explains not only why electric heaters should be on your radar but why they might be more practical and flexible than you could ever have expected.

For decades, gas has been considered the ‘default’ option for home heating and is still the most common solution in the UK, where 8 million gas boilers are sold every year. Gas boilers have worked the same way for generations – a central gas boiler heats the water that is then sent through pipes located around the home.

Modern electric heating, however, does things a little differently and that’s where the benefits are as electric heating doesn’t rely on pipes and vents and ducts and can be heated up and cooled down more efficiently and much faster.

The benefits of electric

64.7% of the energy used in our homes goes towards heating and with homeowners now more switched on than ever before about the environmental and cost-savings they can potentially make by changing their utilities, it’s no wonder that electric boilers are rising in popularity.

Installation – With no pipes to install, it’s significantly easier to install an electric heating system. The logistical and planning issues that might arise from gas plumbing are also non-existent which means that for new-build homes, everything can be connected while you’re taking care of the rest of the electrics. Installing a gas heating system can take weeks and will involve a gas safe certified professional ripping up the floorboards and the walls to fit new pipes and installing radiators around the home. Electric radiators, meanwhile, are quite literally plug and play!

Safety – Because electric heaters don’t need to burn fuel in order to create heat there is no risk of carbon monoxide poisoning or potential explosions. No pipes also means there is no risk during the winter of pipes freezing and bursting and it also means the house will be a little quieter too. Noise-free and accident-free? Sounds good to us.

Environmentally-friendly – Electric boilers are famously efficient and are 100% clean with zero carbon emissions. Gas might be a relatively clean fossil fuel but when it comes to greenhouse gases it’s still the country’s largest emitter and with Lot20 regulations now stipulating that heaters must comply with a minimum efficiency value of 250W, gas could potentially be obsolete in the next few years.

Value – Not only is it cheaper to install an electric heating system than a gas system but there are no maintenance costs to speak of and will last for 50% longer. Then there’s the efficiency. Gas heating is notorious for wasted heat, which can escape from the pipes before reaching its intended target.

Electric radiators, by comparison, experience zero heat loss as it can be directed more directly at its intended source without having to cheat up all of the pipes in the home.

Control – Smart metres are becoming commonplace in the UK and are set to be even more so in the next few years thanks to government investment. Connected heating solutions can cut costs by as much as 30% and electric solutions are significantly more controllable than gas.

With a gas smart metre, you can set an overall temperature for the home, but electric heating systems allow you to program individuals radiators and rooms over Wi-Fi or from outside the home remotely.

Another option to consider is the middle ground between going fully electric and retaining the traditional ‘wet’ option. It is possible to install an electric central heating system with conventional wet radiators, which means that pipe work is still involved.

This is an option that works very well when upgrading existing gas-based central heating systems to make them more efficient. Because if the pipes are already in place, you might as well utilise them instead of working around them or going through the major hassle of having them ripped out completely.

Traditionally, when selecting a heating system for our homes it was either the choice of going the ‘safe’ old-fashioned route of gas or risking it on electric.

But the risks of the past are no longer relevant and electric systems are replacing gas ones across the globe.

So, if you’re building a new home or are thinking of replacing your gas system, you’re certainly going to be on the right side of history.