5 signs that you need to get your central heating checked 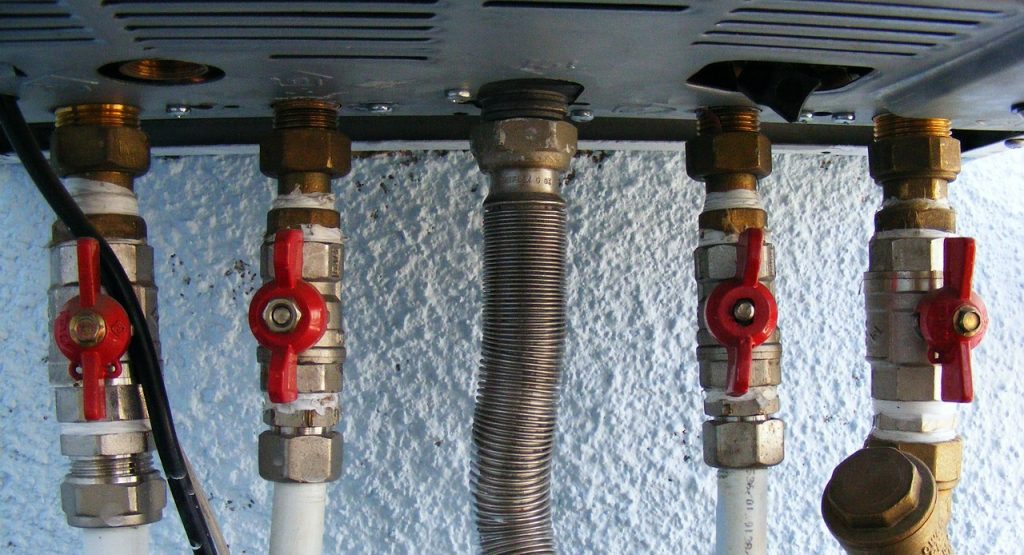 With winter settling in, there has never been a less convenient time to face central heating troubles. If the boiler stops working, it could potentially ruin your Christmas and at any time of year, it could result in a hefty bill if any problems are not addressed soon. So, we’ve collected five of the signs you should be looking out for that could point to your central heating system needing a once over arm a qualified professional.

When we hear strange noises rattling through our home, it’s generally not a moaning spectre, but the pipes causing the racket. Of course, we’ve all heard the old wives tales about “letting a house settle,” but if your pipes are making the kind of sounds you’ve never heard before then you might have a problem. You’ll become accustomed to the ‘natural’ sound of your boiler after a while, but there are certain natural sounds that should be a cause for alarm – clunking, wheezing, whistling and gurgling noises are all signs that your central heating needs to be checked by a gas safe engineer. The cause of the noise could be a number of things – a broken heat pump, blocked pipes or a bad fan, but whatever the cause, it’s never a good idea to look at it yourself.

If you start to note water pooling around the boiler then you need to act fast, as this is often the sign of an internal part failure that could lead to serious flooding. Indeed, a leak can turn not a flood surprisingly quickly if it’s not fixed. Another sign that you might have a leaky boiler is if you find the pressure dropping constantly. Before you call in the professionals, search for the source of the leak yourself if you can as the will give the engineer more time to sort the problem out rather than diagnosing it.

If your boiler is kicking up a pong, then it’s not only an emergency for the sake of your boiler but for your own sake too as gas leaks can prove deadly. Sulphur will give off that classic ‘rotten egg’ smell, but carbon monoxide is odourless, soo always keep a carbon monoxide monitor close by the boiler if possible. Also, check for dark patches on the casing as this is often a sign of carbon monoxide leaking. If it is leaking then you might need a new boiler.

If it’s taking a little longer (or a lot longer) than usual for the heating to kick in and the hot tap to start giving up the goods then you might have a problem with your central heating circulation. Hot water should start flowing from your taps almost instantly and it should take no longer than a few minutes to feel the effects of raising the temperature on the boiler. If the heat is feeling a little sluggish, it might be time to get the boiler serviced.

Finally, the most obvious sign that most households notice is when a bad boiler hits you where it really hurts – in the wallet. If your boiler is operating below its prime efficiency levels then it could be leading to considerable increases in your monthly energy bill. If you’ve noticed the bills slowly climbing over the last few months, but you haven’t been using the central heating that much more, a full boiler service is recommended to find your boiler’s ideal temperature and improve its overall efficiency.

Of course, in any case, we would always recommend getting your boiler serviced annually, but even if it’s only been a few months since your last service, if there’s a problem then it is in the best interests of your home and your family to get it seen too ASAP.